We are in VK 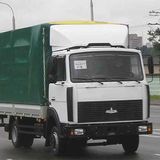 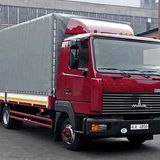 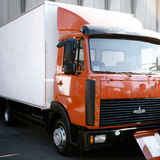 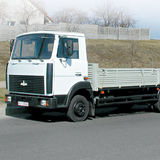 In the 90s, there was an acute shortage of small and medium-duty vehicles of domestic production, because foreign cars were very expensive. As you know, demand creates supply, and engineers and designers of the Minsk automobile plant took up the development of the medium-sized car. As a result of hard work, a new Maz-4370 truck, better known as the "Zubrenok", soon arrived on the conveyors. 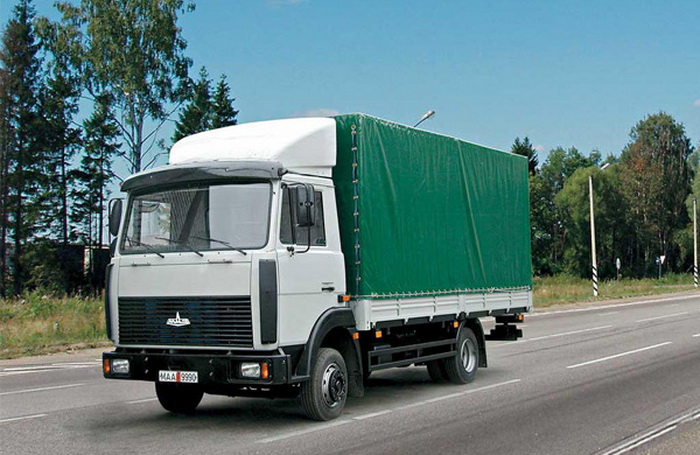 It's no secret that car factories prefer to produce their own original products, but sometimes there is simply no time to find unique solutions. In such situations, models from other manufacturers can be taken as a basis. That's how Maz Zubrenok was born.

Under an agreement with the German company MAN, the Maz-4370 was based on the MAN L2000. The designers of the Belarusian plant managed not only to maintain its carrying capacity of 3 tons, but also to increase it to 4.5-5 tons in the modernized Maz-4371.

Some parameters of the car depend on the modification to which it belongs. However, all vehicles have common features.

Most of the cars are equipped with "hearts" of Belarusian production d-245.30, corresponding to the Euro-3 standard. The engine model is considered a little outdated, but this is not surprising, because over the past 15 years, the design of the truck has practically not changed. 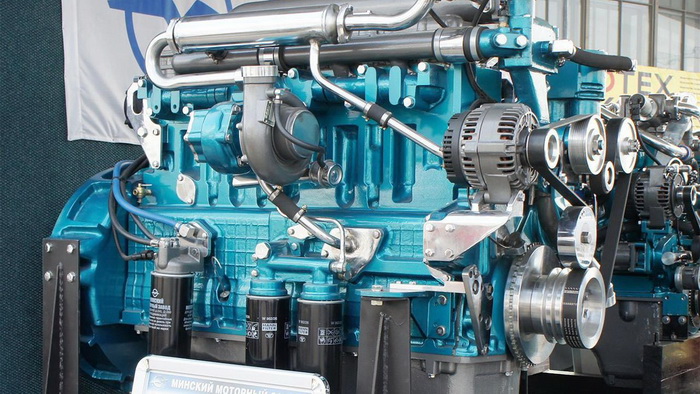 The front spring suspension of the car is dependent, has hydraulic shock absorbers of the telescope type with stabilizing elements. Steerable wheels are installed on the front axle.

A brake system is available on each wheel with ABS, while the working circuits of the front axle and rear axle are separated. That is, if one system malfunctions, there is always a backup option on which you can get to the nearest service center.

Regardless of the modification, the MAZ-4370 is equipped with a five-speed gearbox from the Saransk aggregator plant with spare parts supplies from Germany or China from the large automobile concern ZF Friedrichshafen AG. This solution allows you to smoothly accelerate even a loaded truck to 85 km / h, declared by the manufacturer.

The electrical system of Maz "Zubrenok" does not have an abundance of modern technical solutions and includes only basic parameters, such as air conditioning, main sensors, light in the cabin, etc. The reason for this lies in the lack of significant development of this part of the machine, since the manufacturer does not see the point in this. And indeed, Maz-4370 is a" workhorse " that regularly performs its functions, and significant innovations in it will be superfluous. 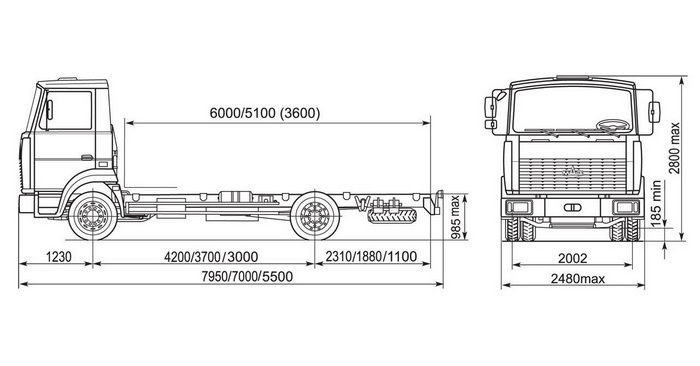 Acquiring Maz-4370 you can see that its official name according to the documents is different. The reason for this lies in the modification of the device, which includes differences in the wheelbase, the maximum load received and some other elements. In total there are 4 official options: 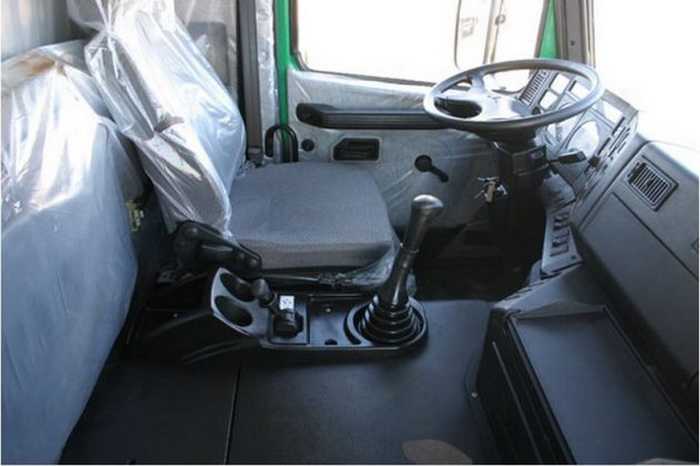 Since there are many modifications of the MAZ-4370 of different years of production, it is not surprising that the price even for used devices is in a wide range from 300 thousand to 1.3 million rubles. The exact price of a new car can be found only from the official representatives of the manufacturer.

In order not to make a mistake in choosing, not to overpay and not to doubt the reliability of the purchased expensive equipment, it is better to contact PC "Russian truck" LLC in Vologda. The authorized dealer provides customers only original vehicles of appropriate quality.