We are in VK

Passenger transport is an integral part of the city's life. Buses are necessary so that everyone without a personal car can quickly move around the metropolis, and intercity flights allow you to refuse to travel by train in favor of a faster way of moving. Unfortunately, the transport of foreign manufacturers can not always function properly in the weather conditions of Russia and the CIS countries. For this reason, the Minsk Automobile Plant has launched the production of buses.

MAZ has been producing public transport since 1992 and assembling it on the conveyors of a specially created branch – AMAZ. The first model was assembled under the license of the foreign company Neoplan, but the finished vehicle did not meet the expectations assigned to it. As a result, the designers had to independently design unique buses.

The first-generation MAZ bus is a low-floor vehicle with a maximum capacity of up to 160 people. Today, not all models are produced, but they are still actively used on city streets, so you should not forget about them. Among the most popular modifications are: 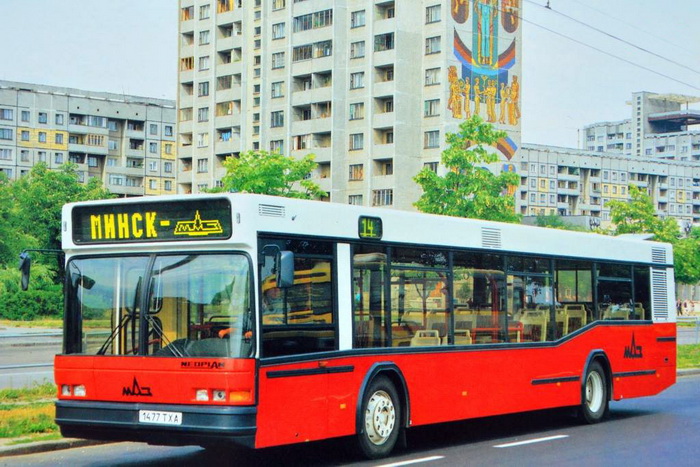 MAZ buses of the second generation have undergone a complete modernization, which affected both the appearance, the main "content", and the interior decoration. Today, such models are in the greatest demand on urban, suburban and intercity flights.

The upgraded MAZ-203 model, introduced in 2017, is interesting. The bus runs on methane, which allows you to solve the problem with a shortage and high fuel consumption.

Various modifications allow the installation of an engine from Mercedes with an environmental friendliness class of Euro-3 or Euro-5. Accordingly, its power varies from 240 to 326 hp. The maximum speed is 96 km/h.

MAZ-215 is in demand in large cities, where there is a high demand for modernized public transport. In small settlements, MAZ-205 is more common, since the price for it is much lower. 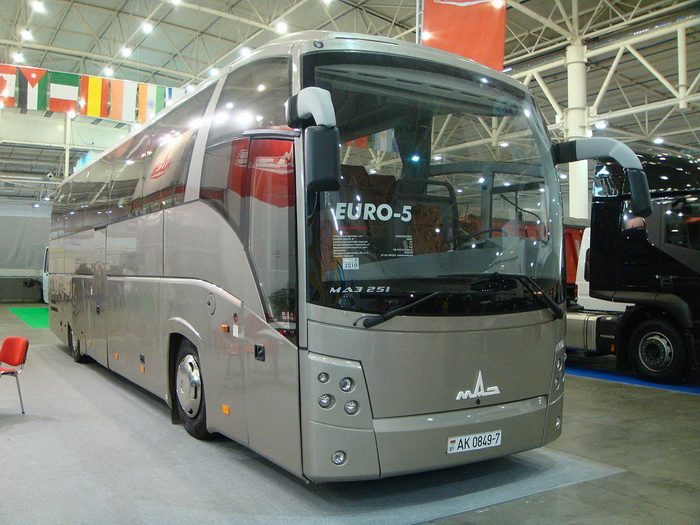 The design features of public transport from the Minsk Automobile Plant have a number of advantages over foreign equipment:

MAZ buses are manufactured as standard in accordance with the selected model. In the Vologda region, you can buy a vehicle from the company PC "Russian Truck", which is a dealer of the Minsk Automobile Plant. Only official representatives can offer original vehicles at an affordable price and advise the best option for the implementation of the tasks set.